After phoning all the places they knew of – remember they had lived in the area for many years – and finding no vacancy I wanted to say “I told you so!” to Jason but, fortunately, thought better of it. After all, we’d had a wonderful afternoon and I could sleep on the floor of the camper van if necessary.    Finally, contacting a friend of a friend led to his calling a B&B in Halesworth and I felt like dying on the spot when I heard myself described by Jason as a ‘young lady’ in need of a room for the night. Imagine how I felt when the B&B owners opened the door and came face to face with me – an ‘old biddy’. Embarrassing is not the word!

However, I felt more relaxed now that my accommodation was sorted and was looking forward to visiting the church which surprised me by being delightful both inside and out.

It began life in 1202, was upgraded in 1413 and partially damaged by fire in 1659. Although a lot of the town landmarks were destroyed or badly damaged by this fire the church managed to survive the flames to a large extent. As a result, the church we see today dates mostly from the 1400’s.

I love the place and could hardly tear myself away from it. It’s at times like these that I realize I’d need 2 or 3 lifetimes to learn all there is to know about Britain and it’s fascinating history. However, on this occasion I have to make do with an hour or two of sight-seeing and taking lots of photos.

I found the story of St Edmund himself to be very moving. At the tender age of 15, in AD852, he became King of East Anglia and was known to be a devout Christian. While he was king the Danes carried out numerous raids on the Suffolk coast and for a time Edmund and his men were able to hold them at bay.   Unfortunately he was defeated in AD870 when he was 29.   Having been given the opportunity to either renounce his faith or be put to death he bravely chose the latter. Some say the Danes tied him to a tree and shot him full of arrows. Consequently, he became known as St Edmund, King and Martyr.

You often come across his statue in various churches in the area and whenever I saw him I couldn’t help but pause and spend a few minutes reflecting on his admirable behaviour in the face of such adversity.

The splendidly ornate top of the font is drawn up by a pulley and it looks seriously heavy. It also seems to have been built for the baptisms of a race of giants – but it is wonderful to behold.

After much prompting from Jason I reluctantly left St Edmund in peace and headed off for my bed & breakfast place to drop off my luggage and freshen up before heading out for dinner. The B&B was a delightful spot immaculately presented and I was looked after extremely well by Elizabeth & Peter who’ve been B&B-ing since 1973.

Elizabeth and Peter looking after ‘the young lady’

That night we went to Rumburgh for tea to a charming local pub with a low ceiling and big log fire and ate generous helpings of the local seafood – what more could you ask for?

Next morning, after a comfy sleep at my B&B, I ate my breakfast overlooking the splendid garden – a full English breakfast of cereal, bacon and eggs etc followed by tea, toast and jam! After the big meal last night I was hard-pressed to fit it all in…but I gave it a damned good try. Here’s a contact link for Peter and Elizabeth

The garden really was spectacular which is why I have 30 or so photos of it. Here are a few of them. 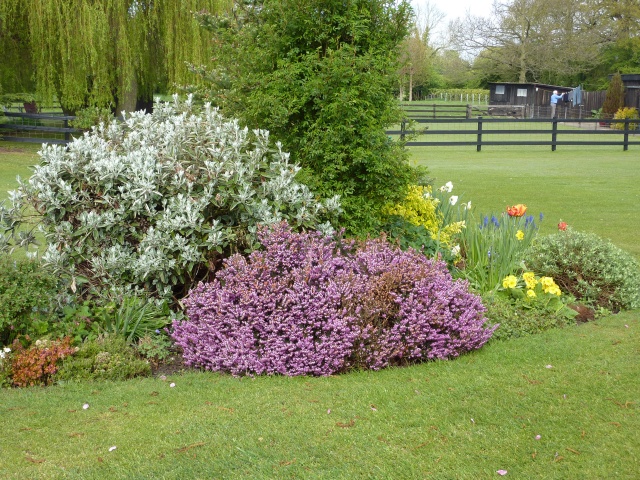 My view while enjoying brekkie 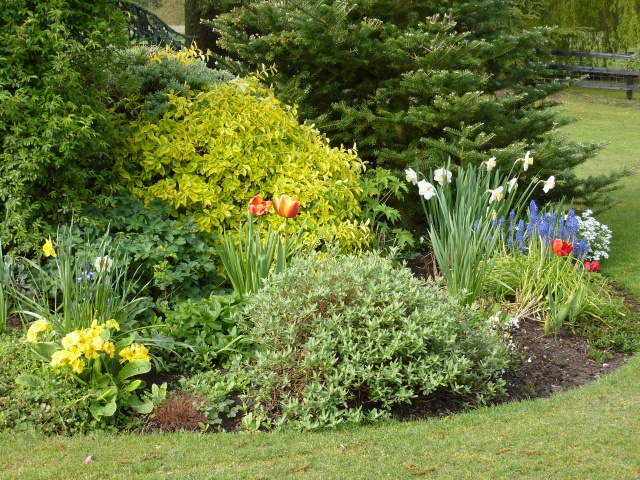 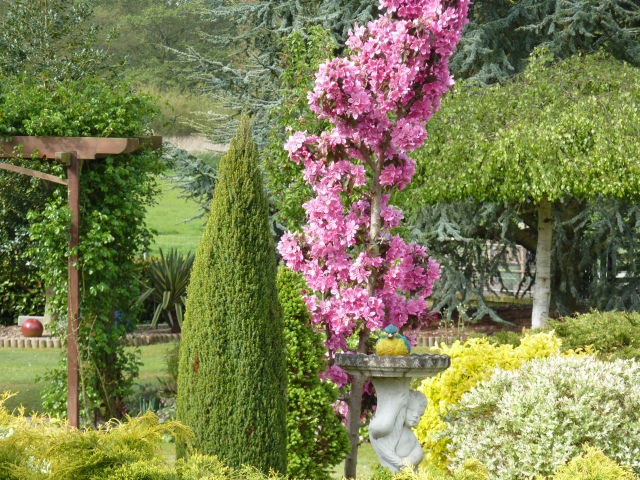 A gorgeous geranium just inside the front door.